The all-new Jaguar F-PACE was recently revealed in Christchurch – better known as the world’s ultimate practical sports car – at an exclusive release event hosted at the Christchurch Art Gallery.  Mod’s Hair Merivale was thrilled to be invited as the lead hair designer creating the distinct looks seen on the runway.

The Mod’s Hair Merivale runway team was inspired by the UK High Street-esque clothing worn by the models, creating looks seen on the London High Streets.  From a worn-in messy braid, to a romantic up-do, these are looks directly from the Mods Dry&Style menu, and available to be recreated on clients in the salon.

Scroll through the images below to be inspired! 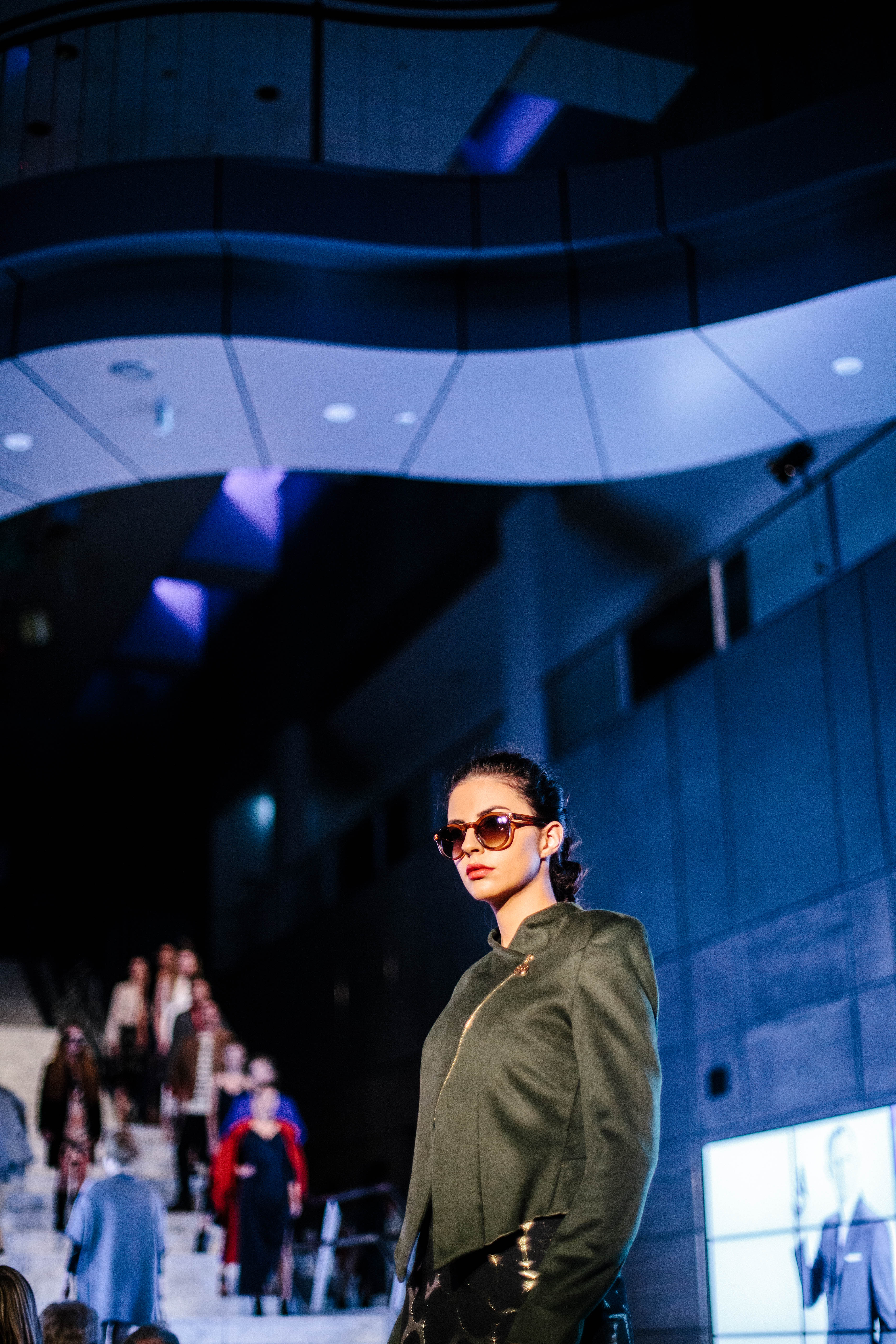 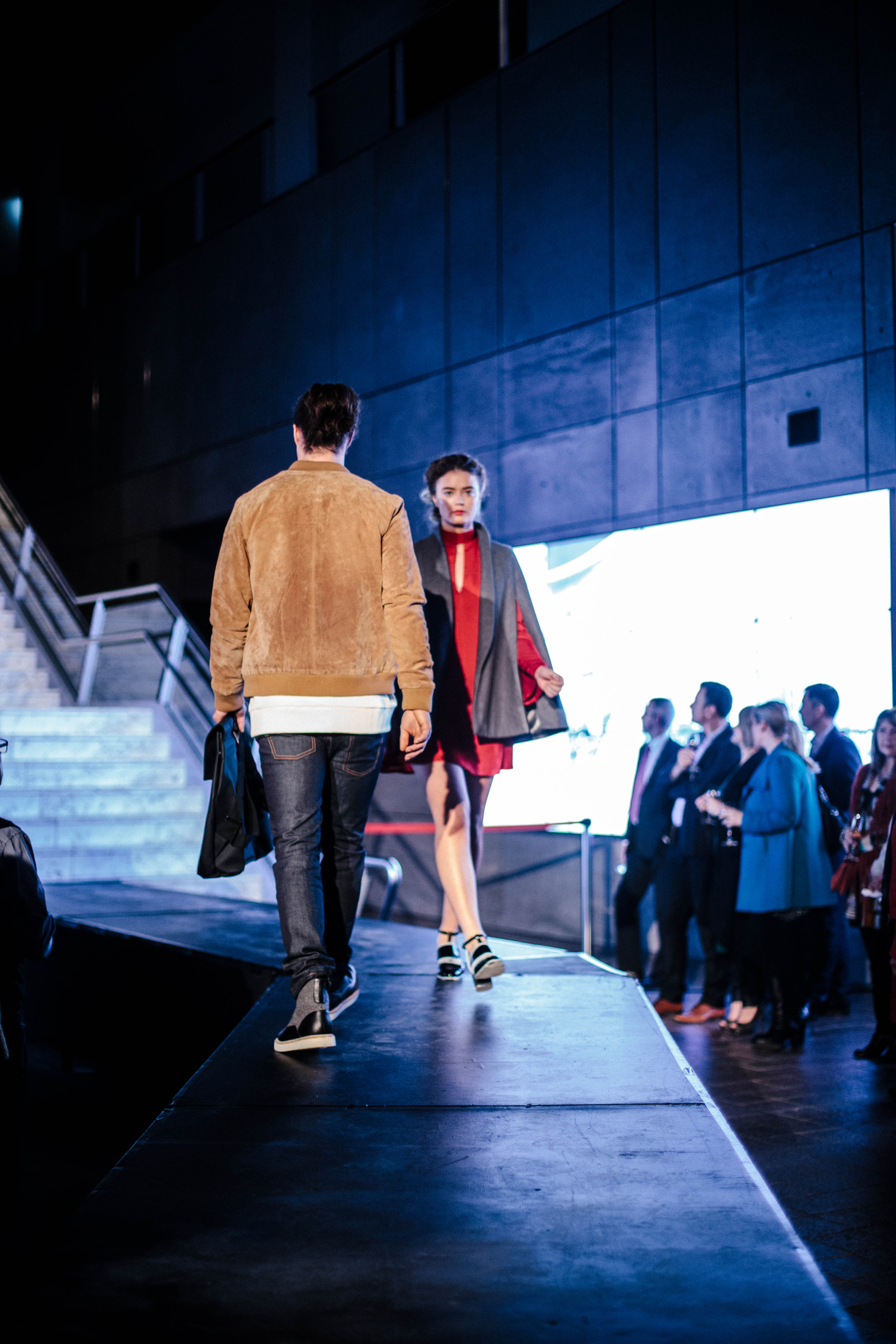 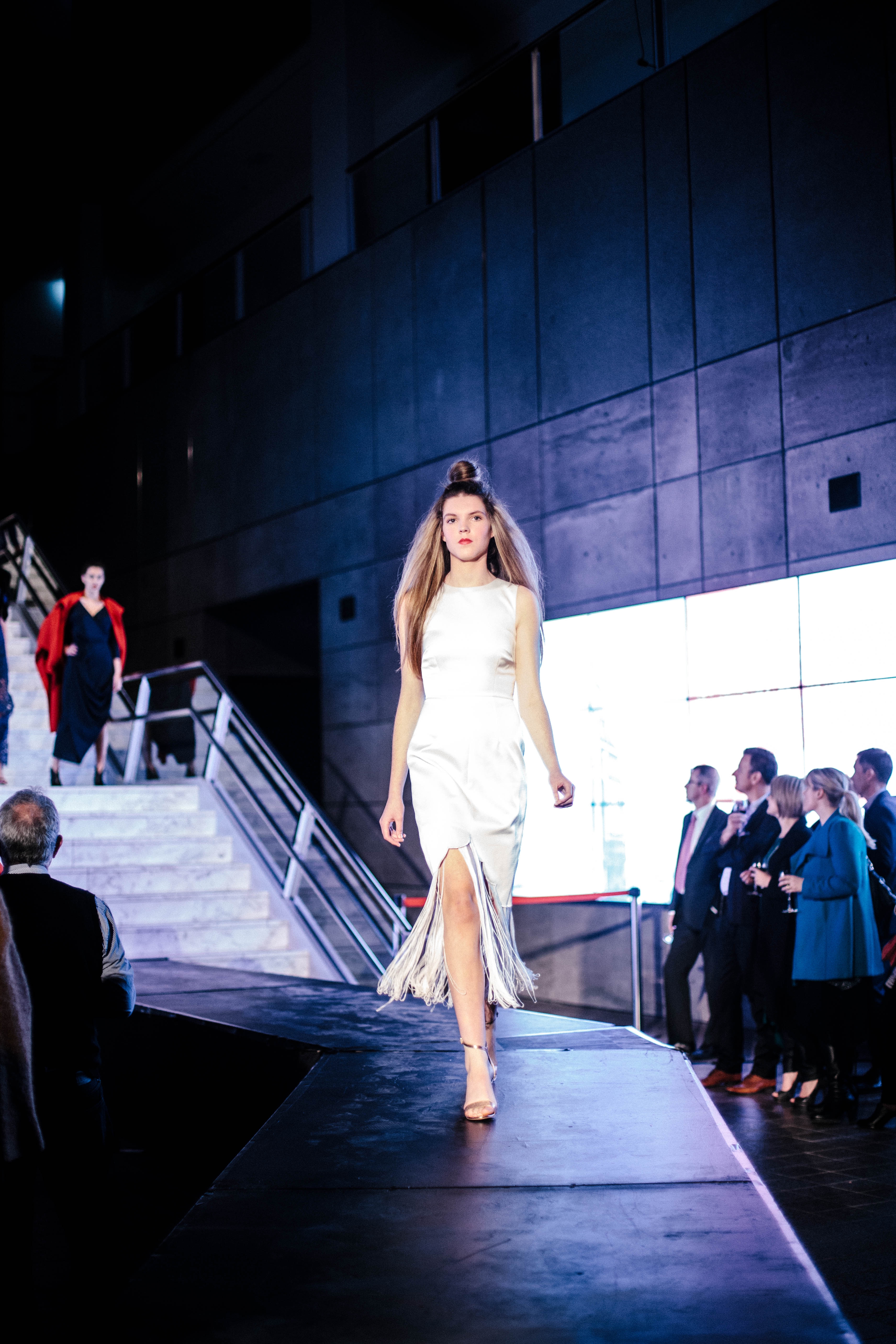 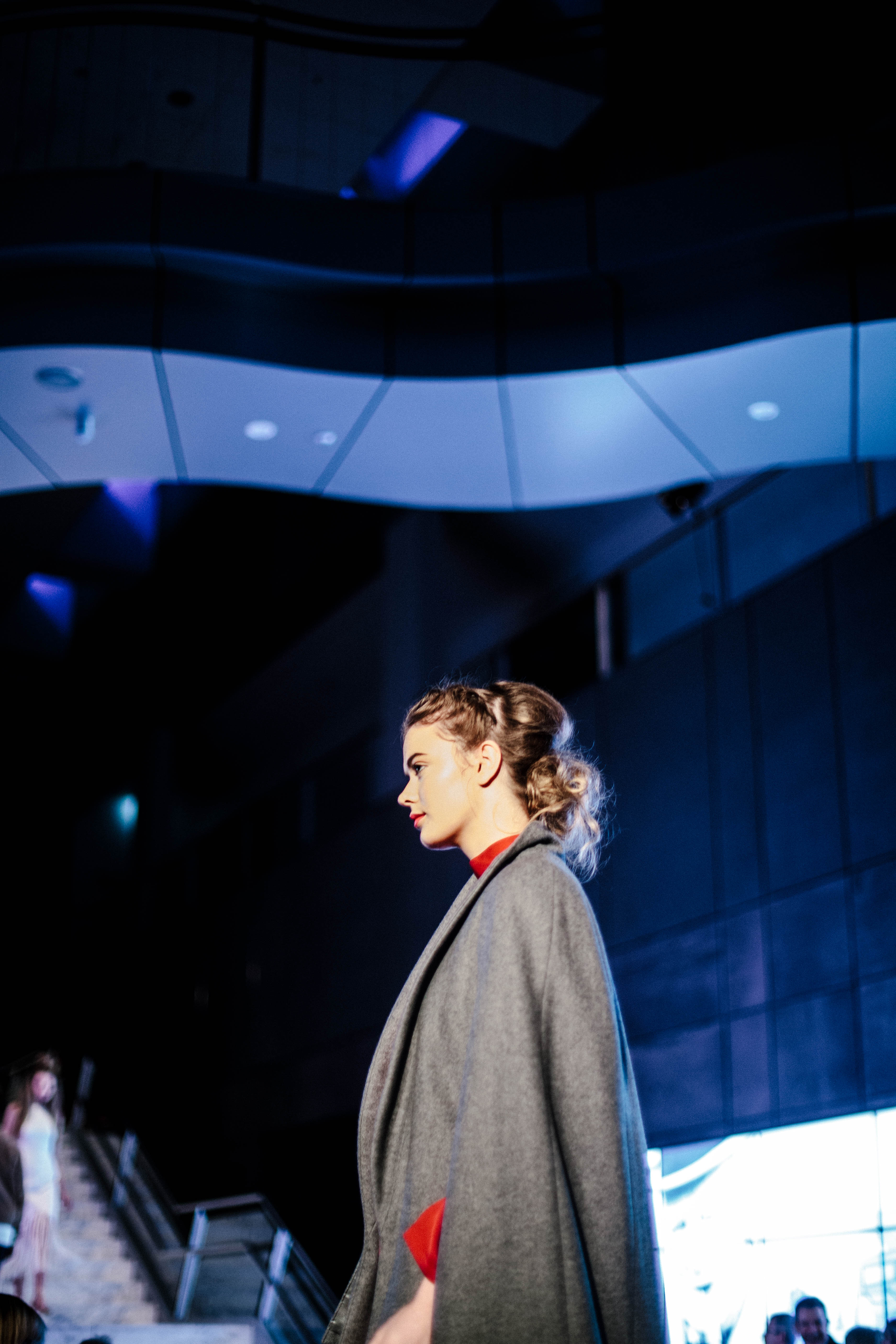 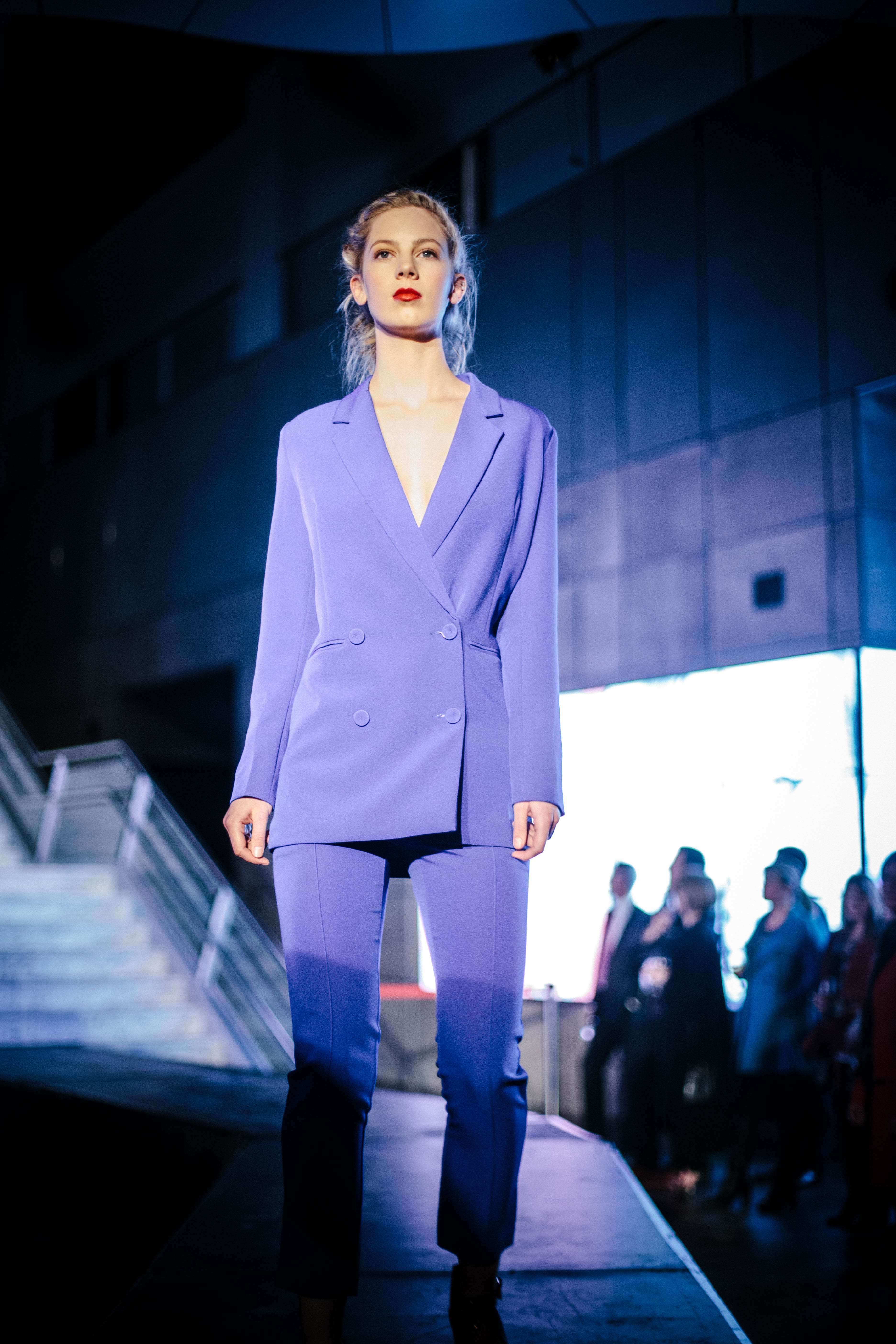 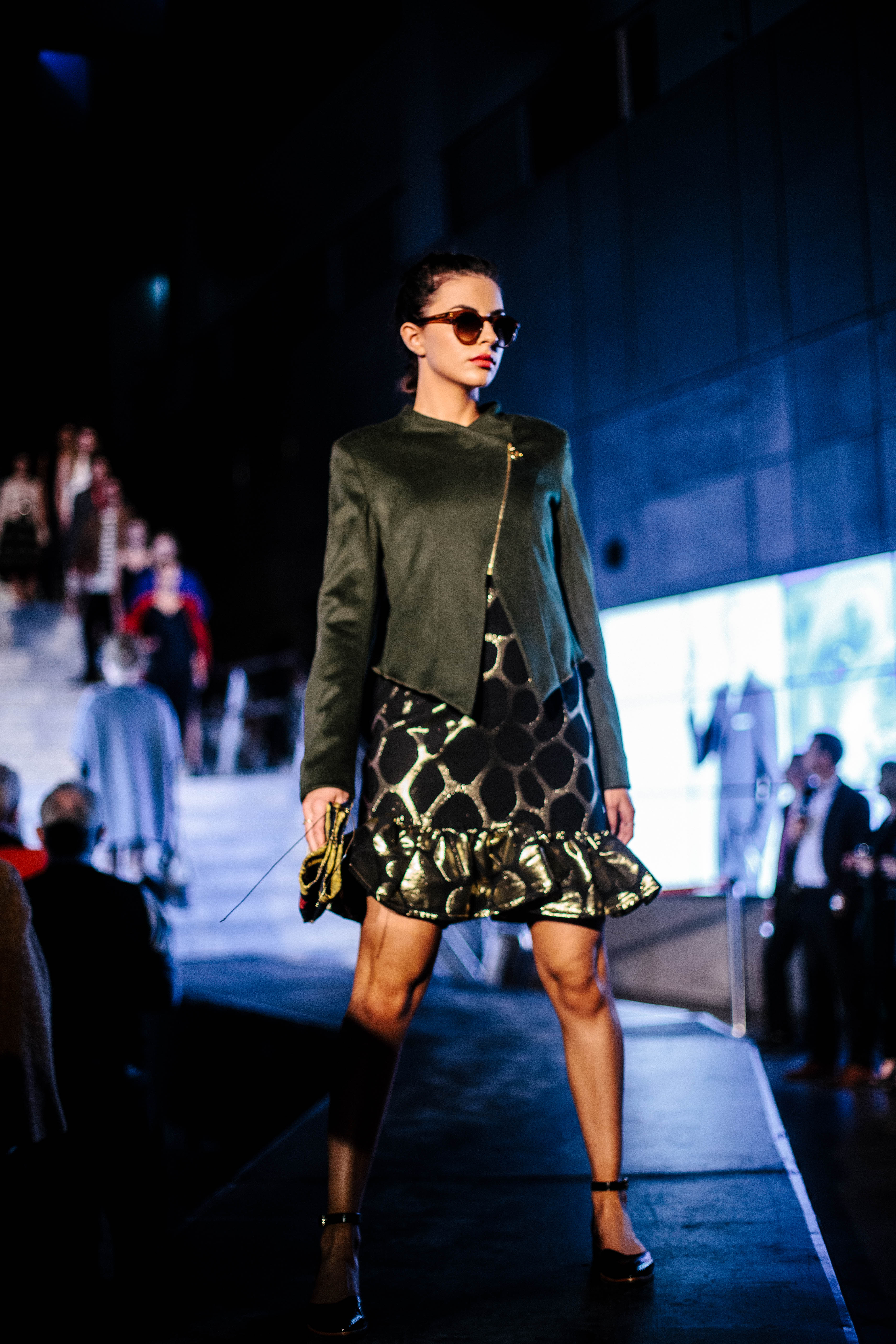 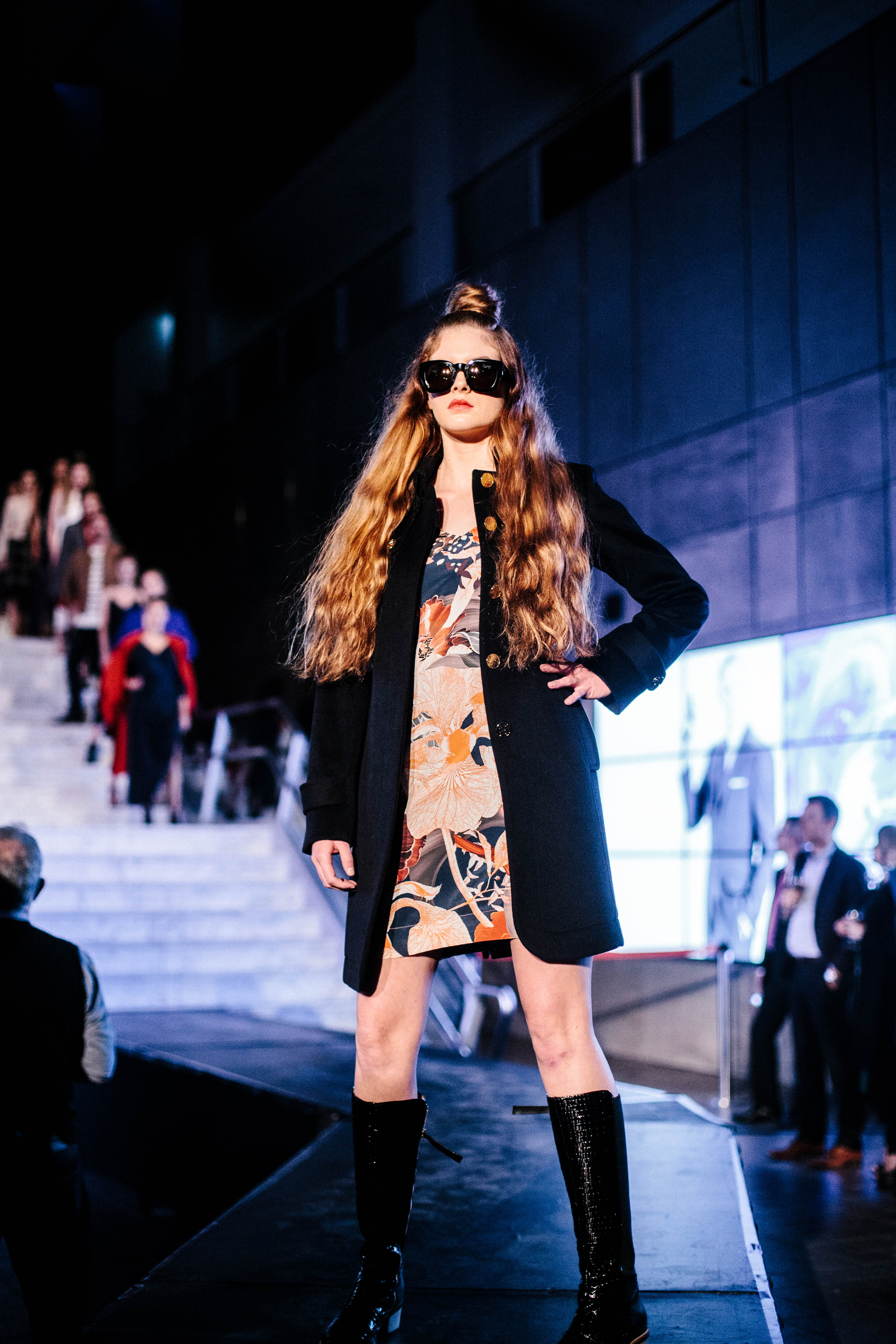 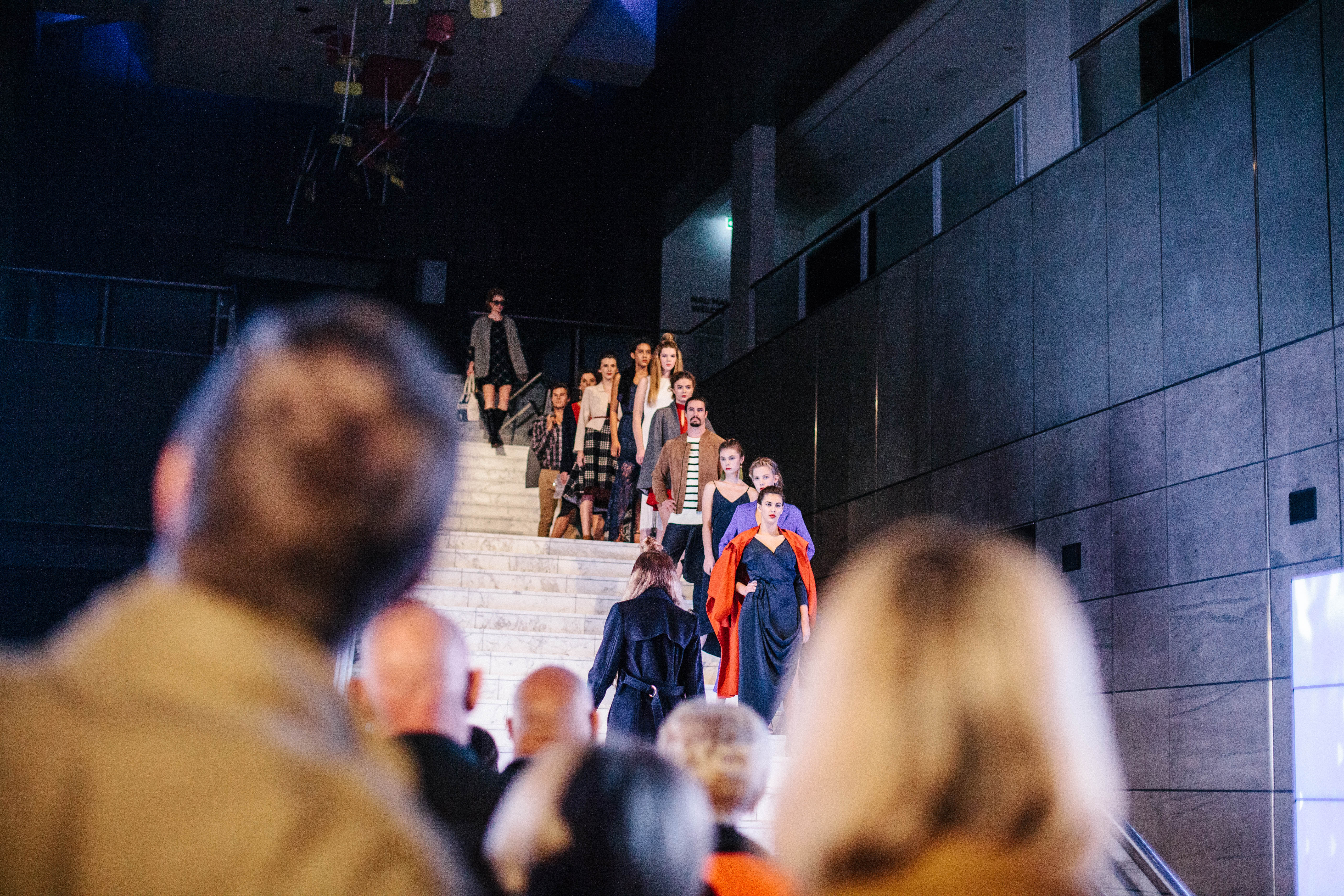 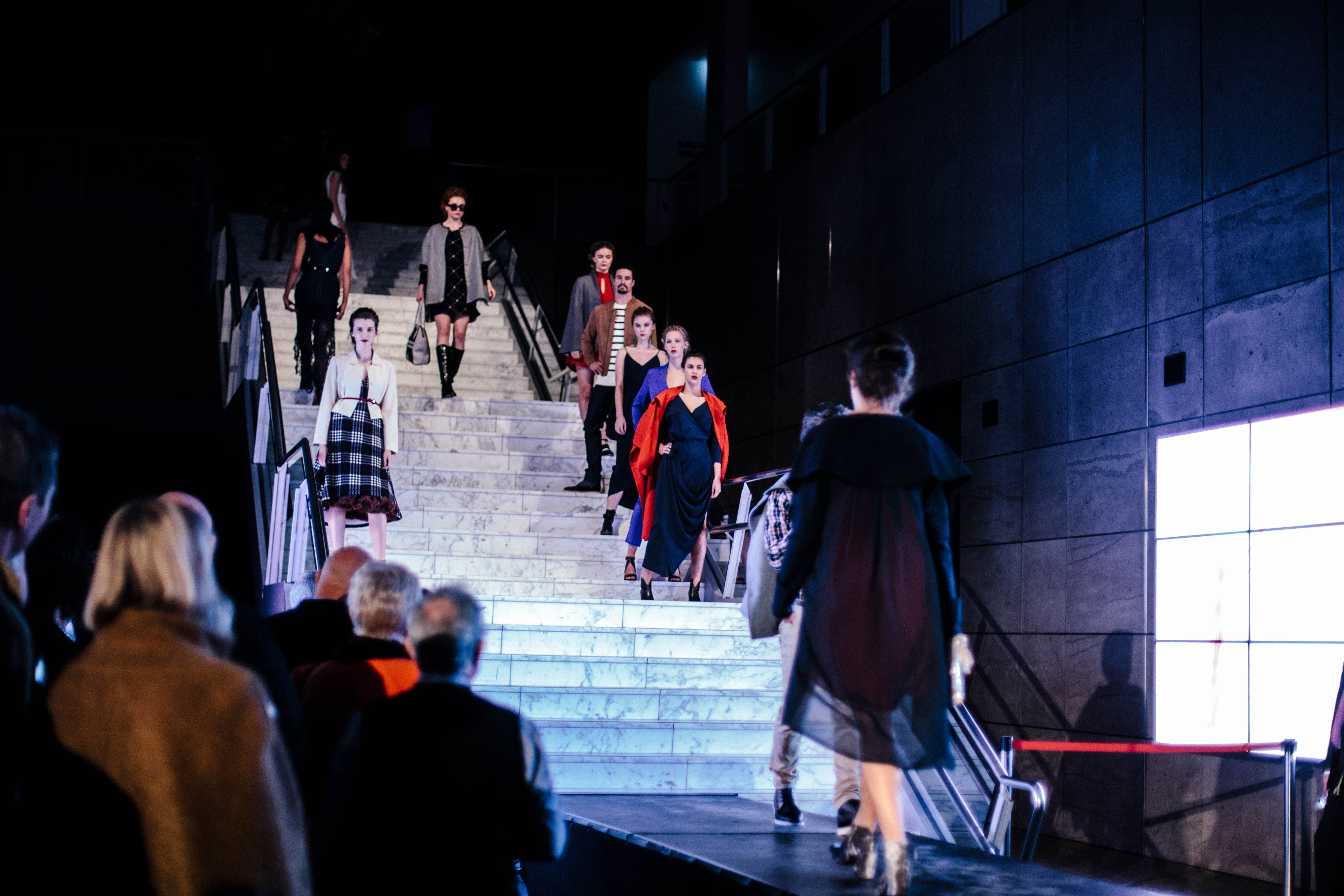 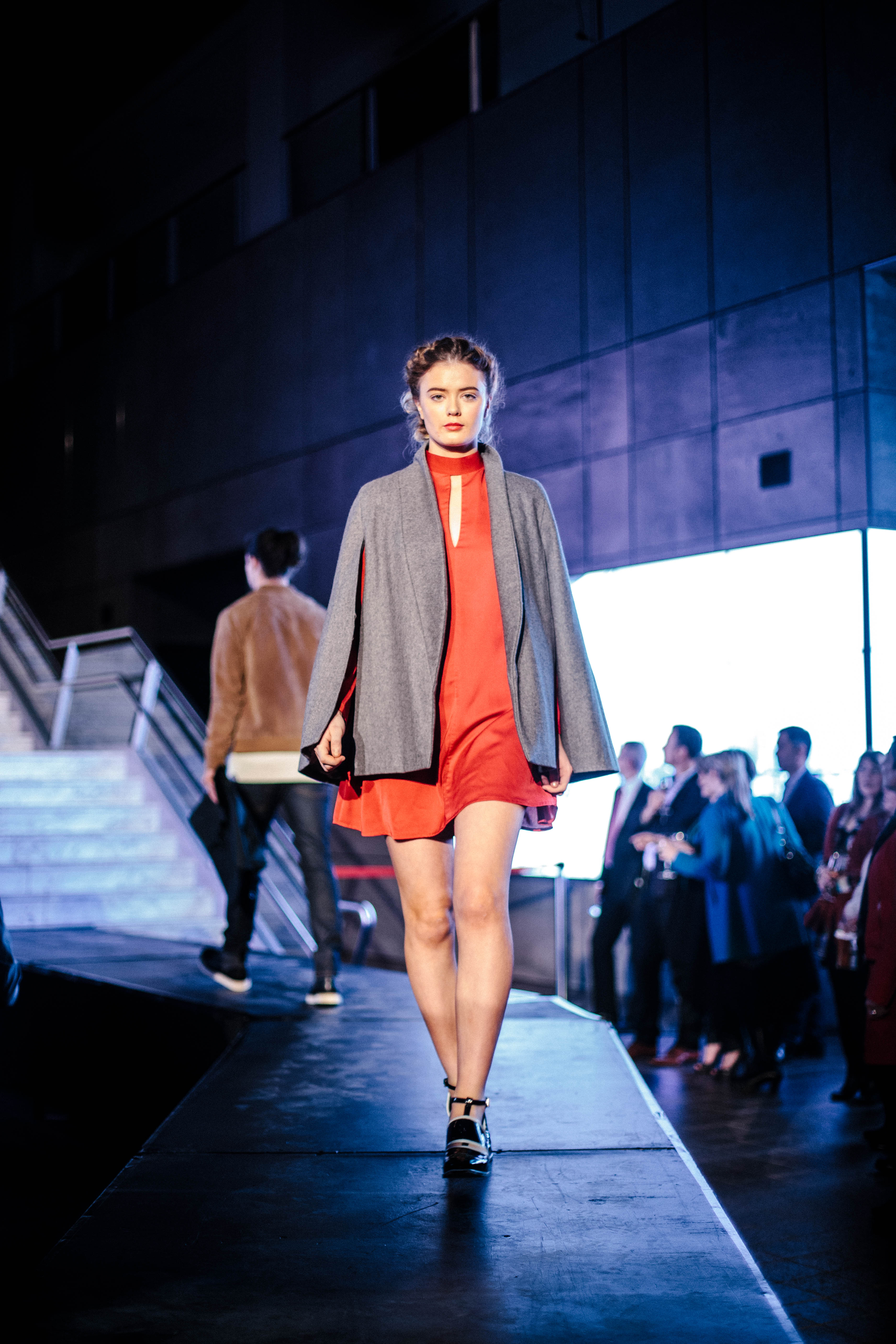 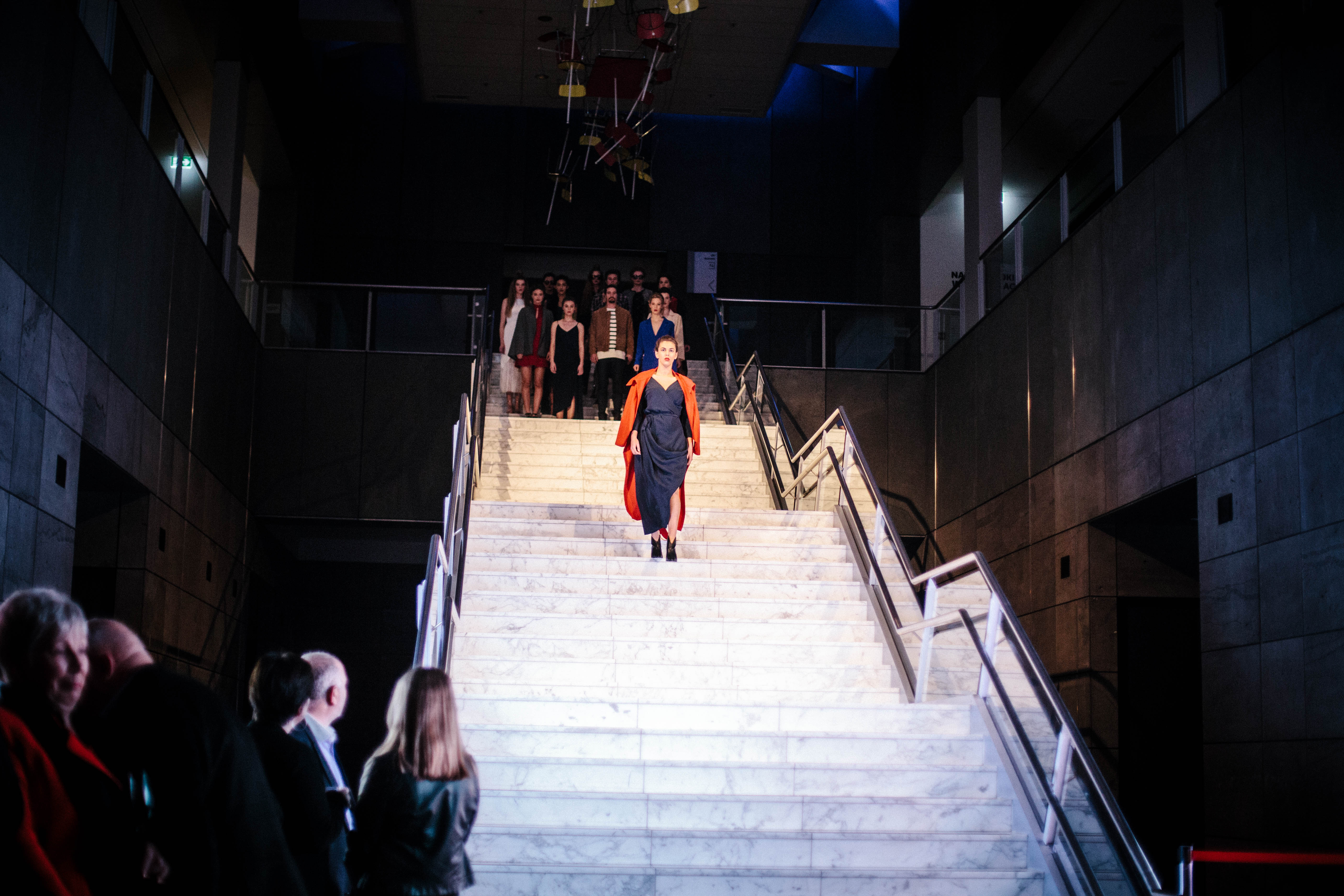 Ready to book your appointment? Head to our online booking service now!

About the Author: mods